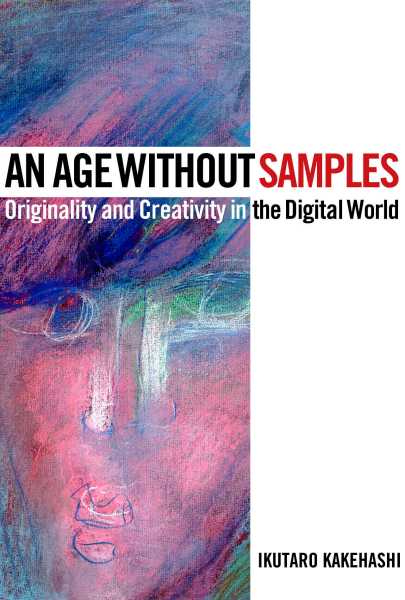 Age Without Samples: Originality and Creativity in the Digital World (B-Ware)

IKUTARO KAKEHASHI (Hamamatsu, Japan), the founder of Roland Corporation, has created more than a successful business with a host of important innovations in electronic musical instruments. Mr. Kakehashi was born in Japan and formed Ace Electronics in 1964 with the goal of improving the electronic organ, following up on the work of his heroes, Mr. Hammond and Mr. Leslie. With the expansion of electronics in the late 1960s, he formed the Roland Corporation, which soon became one of the leaders in the industry. In 2013, he and Dave Smith, founder of Sequential Circuits, were jointly awarded the Technical Grammy Award by the Recording Academy. The two were recognized for their work in establishing MIDI as a worldwide standard for electronic musical instruments and for the impact that the MIDI standard had on the audio industry thereafter. Mr. Kakehashi founded ATV Corporation in May 2013 and is still directly engaged in development.